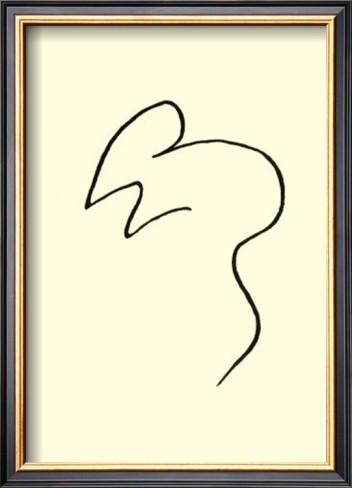 A recent study of laboratory mice at Keio University in Japan has sought to uncover whether the small animal could distinguish between various works of art by Kandinksy, Renoir, Picasso and Mondrian.

Using morphine and other rewards for the animal, the researchers discovered that mice were able to distinguish works as unique, and were also, in some cases, able to identify an artist’s work by their style of painting. Via ArtObserved Read more at The Economist

One thought on “Japanes Study Finds Mice can appreciate Art .”