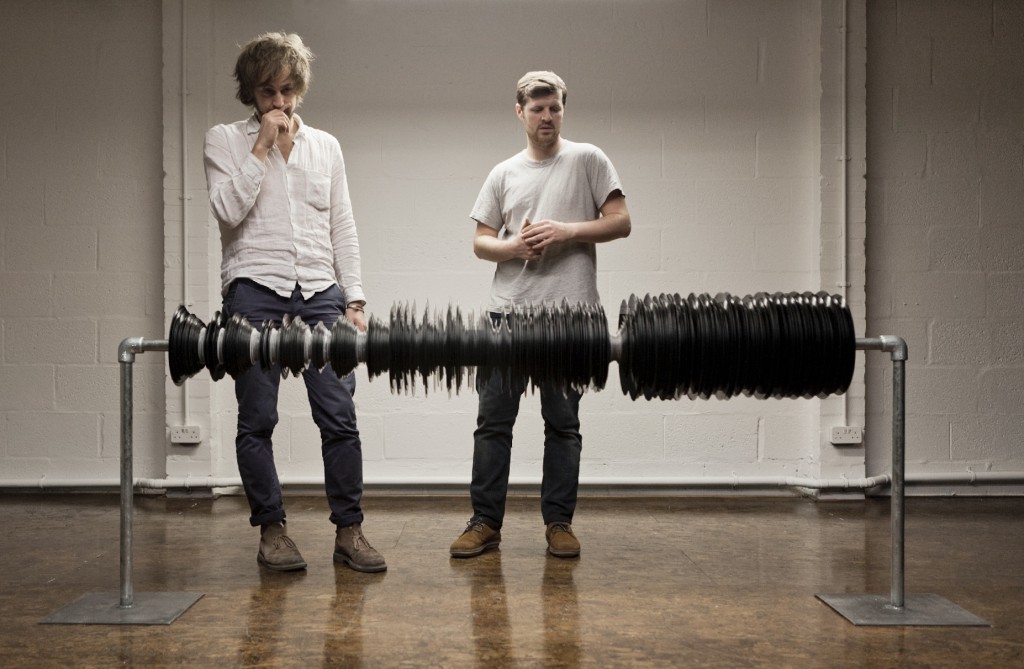 July 31st – September 1st, 2013
HUGO have just announced a unique pop-up exhibition celebrating twenty years of the HUGO brand which will debut this summer at the Saatchi Gallery in London. 20 years of HUGO also means 20 years of creativity, 20 years of innovation and 20 years of not following convention and mainstream opinion. To mark the occasion, HUGO has created its RED NEVER FOLLOWS project, during which it will be collaborating with 20 urban creatives from around the world, all of whom share the independent HUGO mindset. With a unique exhibition at the Saatchi Gallery in London this summer, HUGO is giving a stage to true innovators and their adventurous and often unpredictable paths to creativity.

Selected contributors from around the globe will be represented in a one-off show that crystallizes the essence of HUGO and includes works from Japan, the United Kingdom, Germany and the United States, to name but a few. A specially created website is the worldwide online stage for the project, presenting the urban creatives and 20 iconic HUGO items at www.redneverfollows.com.

The Saatchi exhibit will feature some works created exclusively for RED NEVER FOLLOWS plus existing artworks that are nevertheless representative of the HUGO mindset. The pieces will vary greatly in their composition, ranging from video installations and pneumatic environments through to interactive light projections, sound design and ornate murals.
Free to the public, it will run from July 31 – September 1, 2013 at The Saatchi Gallery on the Kings Road.

US (CHRIS & LUKE), GBR
Christopher Barrett and Luke Taylor, alias Us, directors of music videos from London, met during their course in Graphic Design at Kingston University in London. As students they made their name with their first unconventional video clip, The Clock, with which they won first prize at the Global StudentAwards of the British organisation Design and Art Direction (D&AD) in 2007. In this video for the musician Thom Yorke they form a pile of rubbish in a room.

By whitewashing every layer of this collection of garbage, they finally create a walk-in pop sculpture. Barrett and Taylor are part of an artistic movement that takes the digital revolution as its theme. In their music videos they interweave
the online and offline worlds to a pop-culture mix. For example they produce data visualisations which they present as physical sculptures. In the clip Numbers In Action (2011) for the hip-hop musician Wiley, Barrett and Taylor skilfully incorporated graphic elements such as arrows and lines into the video as real objects. They set balls bouncing in the precise rhythm of the drums, and thus made the clip into an ingenious all-round composition.
Awards: Best New Director and Best Urban Video UK at the UK Music Video Awards (UKMVA) for Numbers by Wiley. Nomination for I will never change by dubstep musician Benga as Best Dance Video at UKMVA 2012 and in the
official selection of the Rushes Soho Short Festival.
www.weareus.co.uk