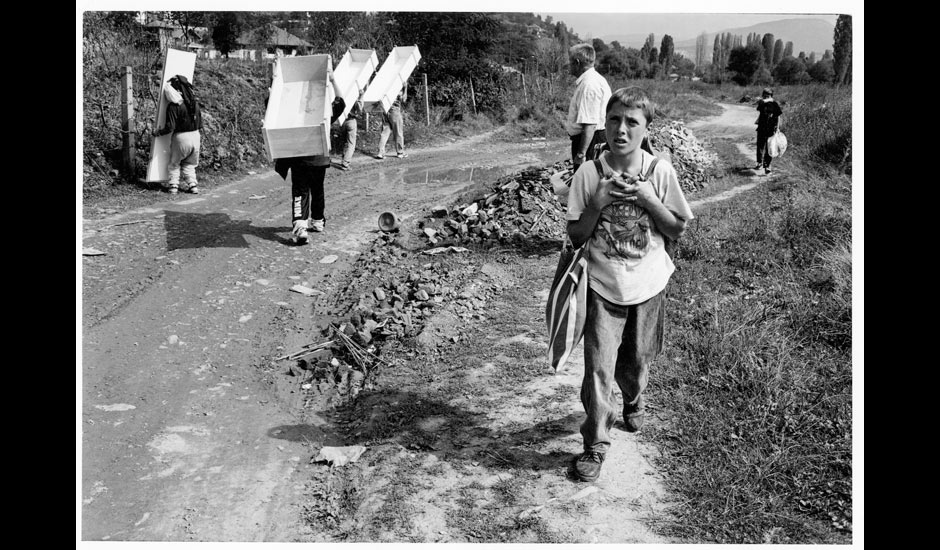 About The Artist
Guardian photographer Sean Smith is currently embedded with the US 101st Airborne Division in Shula, a Shia-dominated neighbourhood in north-western Baghdad.

Smith was in Baghdad when the British and American coalition forces invaded in 2003 and has returned to the country several times since then.