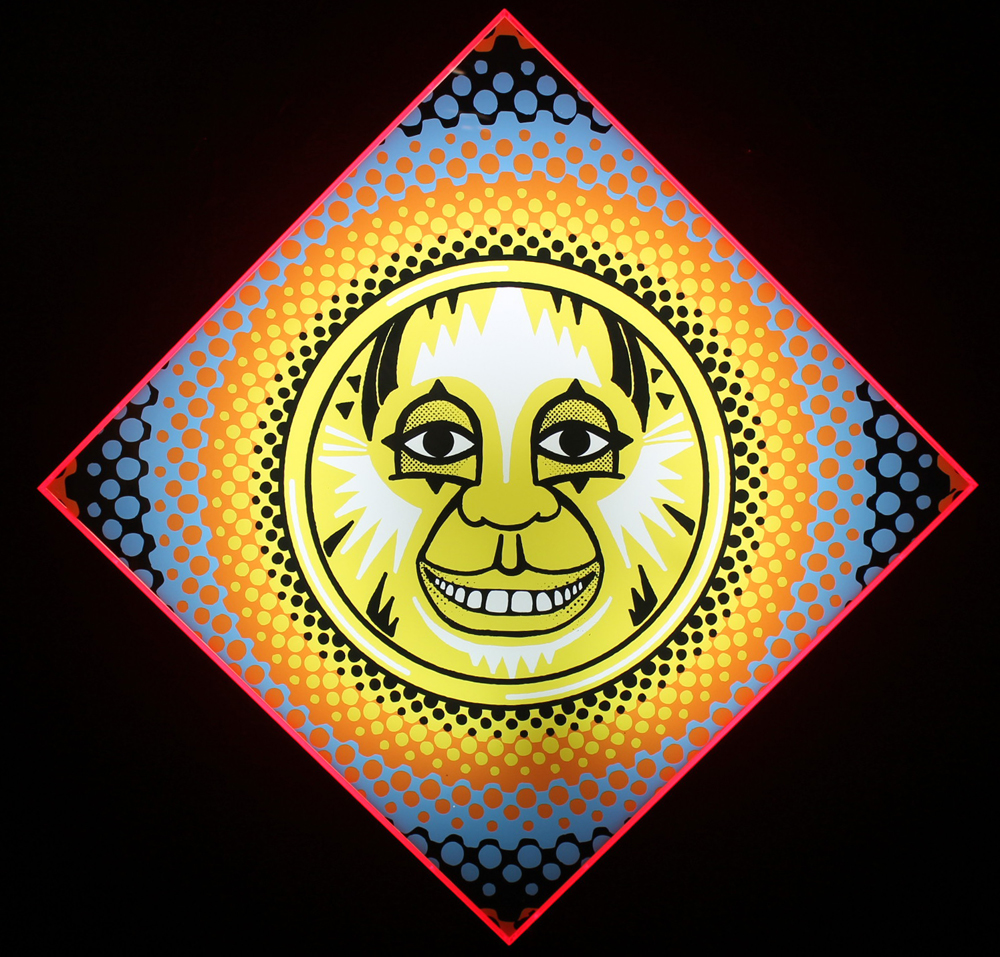 As part of the Beach London / FAD space at The Other Art Fair , Beach London will be presenting work from Mark Ward. 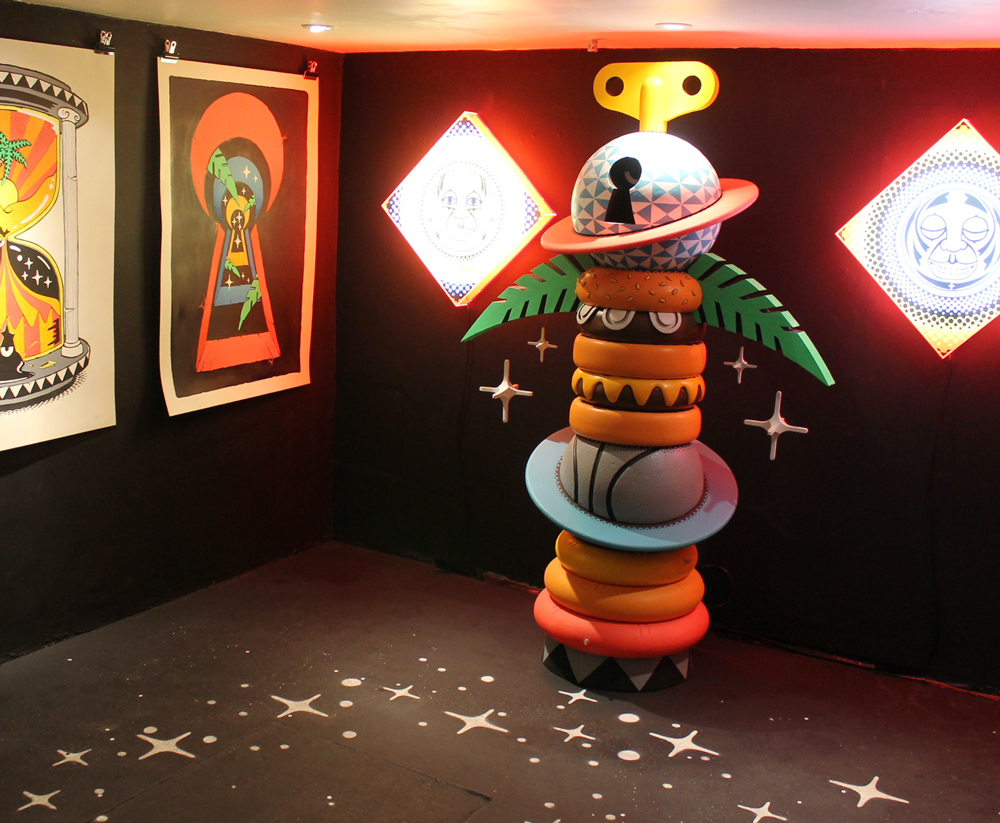 About Mark Ward
Mark Ward is an artist based in South London. His work is derived from his obsession with Americana. Raised on a diet of Saturday morning cartoons
skateboarding, BMX, and drawing, Mark has kept true to his roots soaking up every last candy wrapper and morphing it into what he describes as his
surreal distorted visions.

Growing up in the South London suburbs in the late 80’s, Mark was reading every possible American skate magazine he could lay his hands on.
He realised that his South London environment didn’t reflect the sunny California image he was being sold in the magazines he was reading. Rolling through
puddles in South London just doesn’t match up to cruising along Long Beach. Mark’s work mixes the everyday mundane with the surreal elements of the
80’s American bubble, encouraging the viewer to see things differently and look twice at their surroundings, and peel back the gloss on the pop imagery
that he worshipped in his childhood.

Mark has exhibited his artwork through Europe and America. Ward’s work comfortably straddles both the 2D and 3D worlds. The surreal pop icons are clear
to be seen, as well as his passion for the texture and execution. Mark also works commercially across fashion, magazine covers, editorial and installations,
delivering strong concepts and bold visuals to a range of clients. Projects include signature work for Stussy, Columbia Records and Nike.