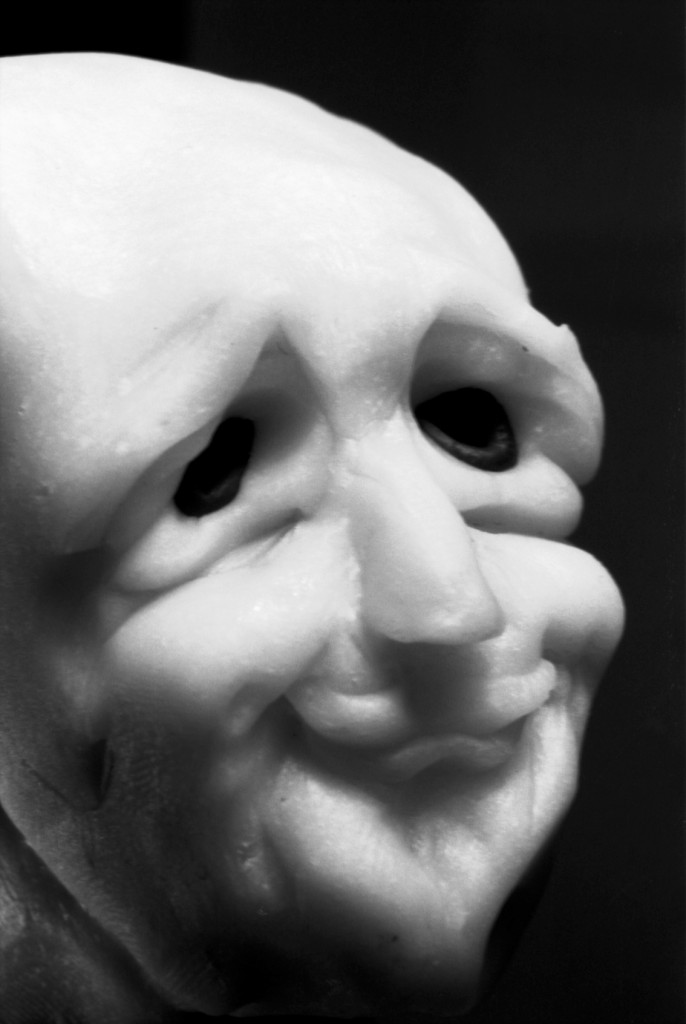 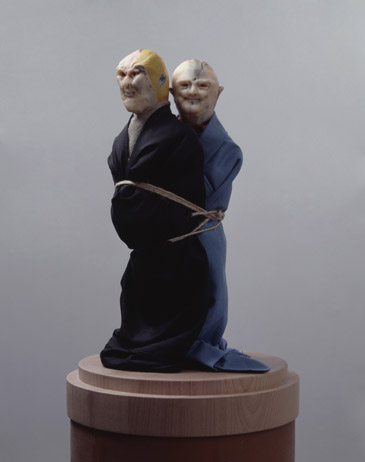 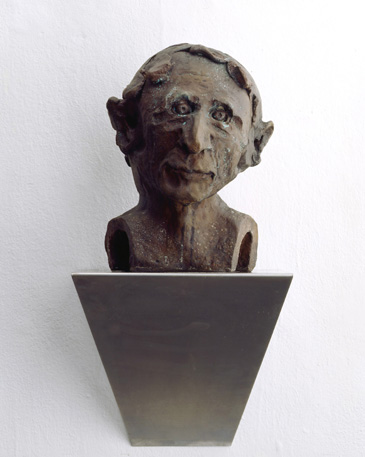 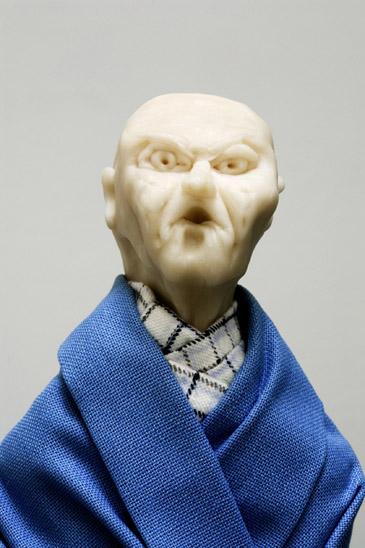 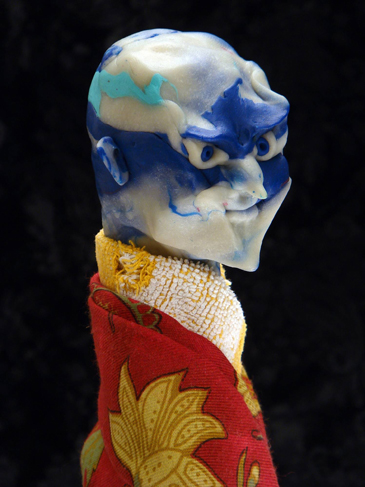 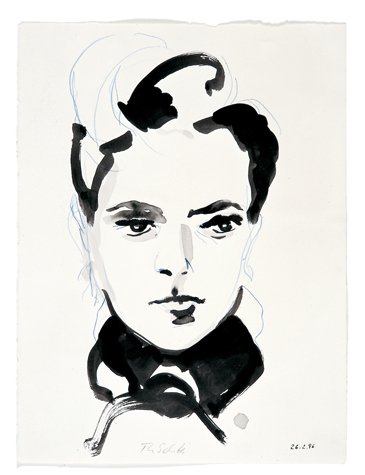 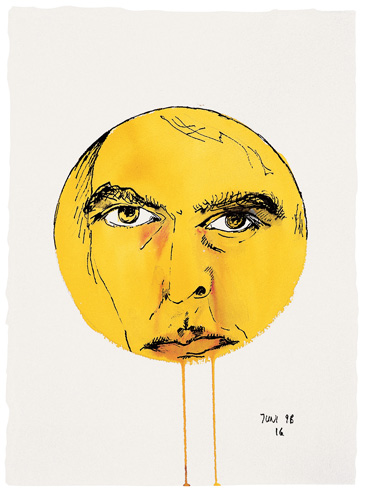 The Serpentine Gallery is to present Thomas Schütte: Faces and Figures, an exhibition of one of the world’s most influential living artists. Focusing on Schütte’s highly-charged and poetic responses to the human form, it is the first time an exhibition will be dedicated entirely to these pioneering works.

The artist has returned repeatedly to the genre of portraiture and through these works we see Schütte reassessing the figurative traditions of art, presenting emotive and often uncomfortable observations of the human condition. The exhibition brings together his key sculptural, painted and photographic portraits, embracing both existing work and new work made especially for the Serpentine Gallery.

Over several decades, Schütte has created watercolours and drawings of acquaintances and friends, as well as many self-portraits, including the Mirror Drawing works. His drawings are often created in series, approaching the same subject numerous times as a means of engaging with the inner nature of the individual. Schütte’s drawings feed closely into his sculptural portraits, which are created in a similar spirit.

A work central to the Serpentine exhibition is Vater Staat (Father State) 2011, a towering steel sculpture of an authoritative figure who, paradoxically, appears frail and isolated. This formidable work relates to Schütte’s interest in shifts of scale; although epic, the work remains an investigation into fragility. Vater Staat resonates with the works placed outdoors in Kensington Gardens, the larger United Enemies sculptures; formidable yet anonymous figures, these are sited in the most public of spaces.