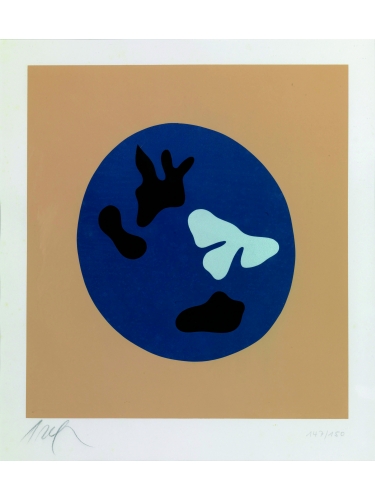 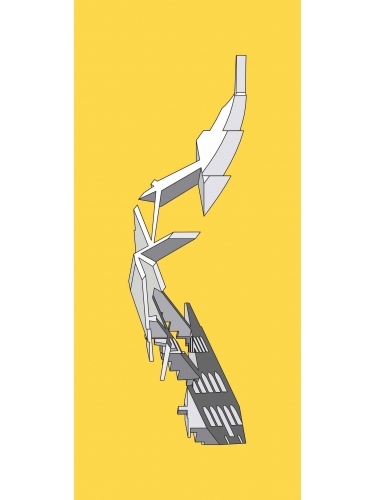 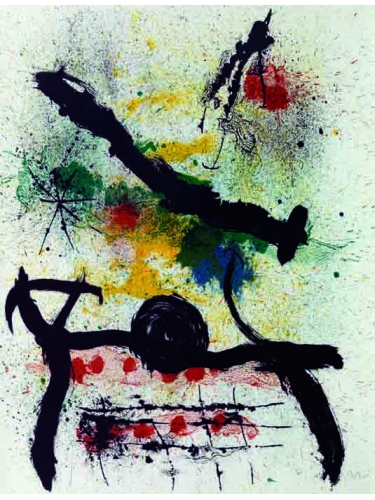 The exhibition is a collaboration between the two galleries based at Kings Place, Pangolin London and Kings Place Gallery, and will span the entire public space at Kings Place over three levels.

It will include around 200 drawings dating from the beginning of the 20th century to the present day by both established and emerging sculptors. The exhibition will focus on the unique way sculptors approach drawing and will explore whether there is a difference between sculptors and other traditional disciplines in the treatment of two dimensional works on paper to communicate three dimensional objects and will challenge the notion that sculptors don’t draw. 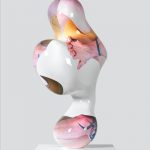