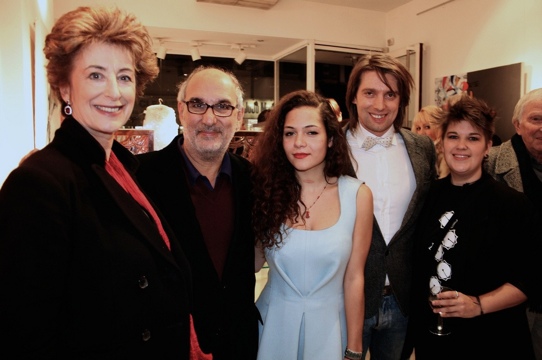 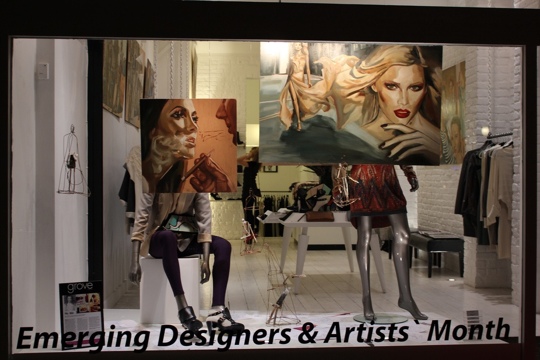 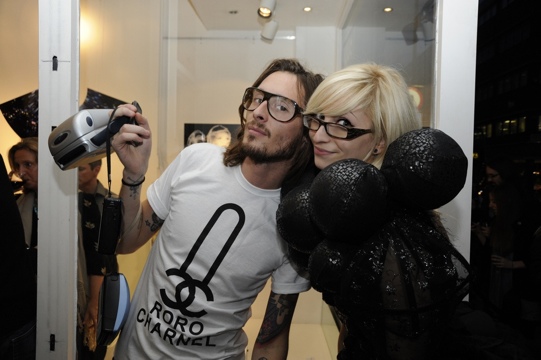 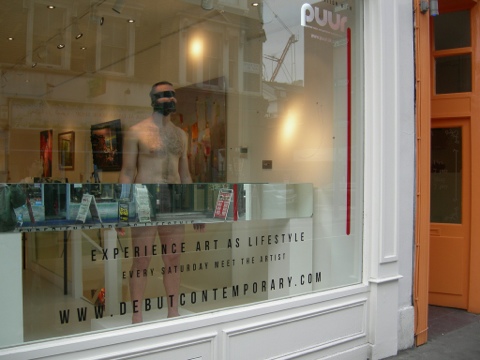 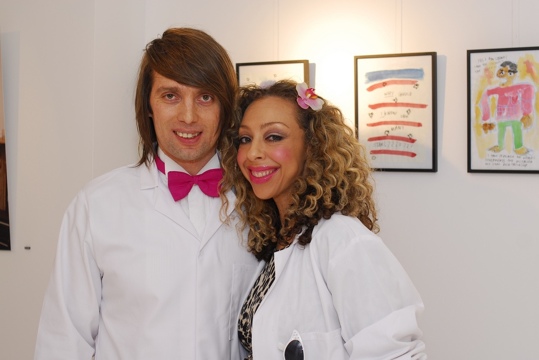 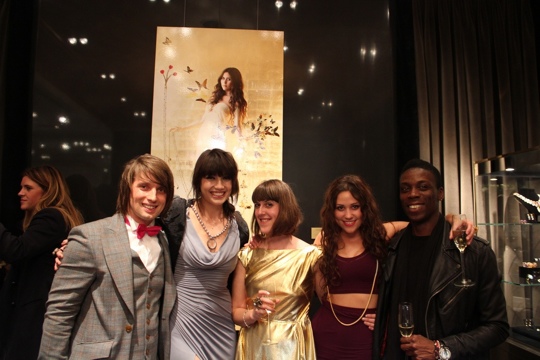 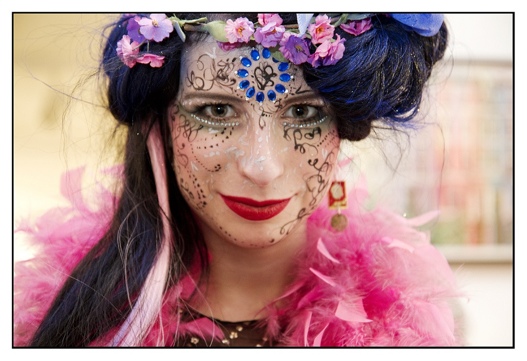 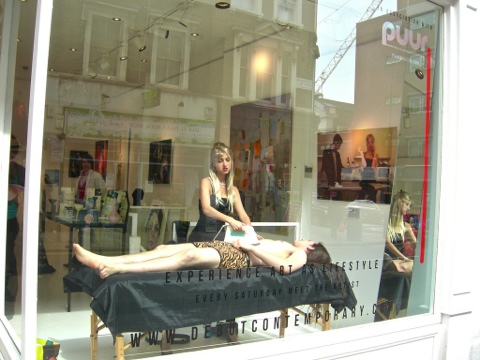 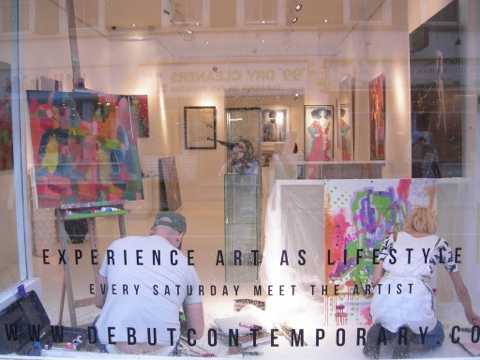 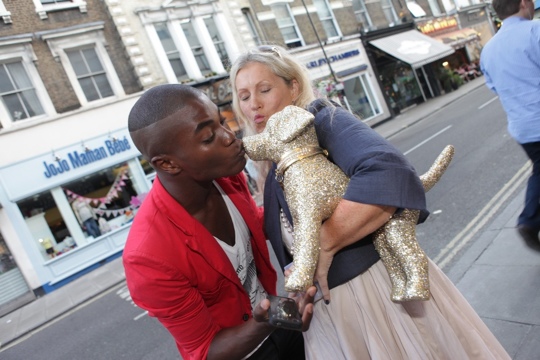 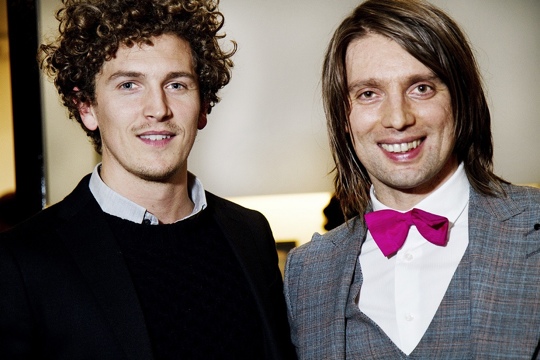 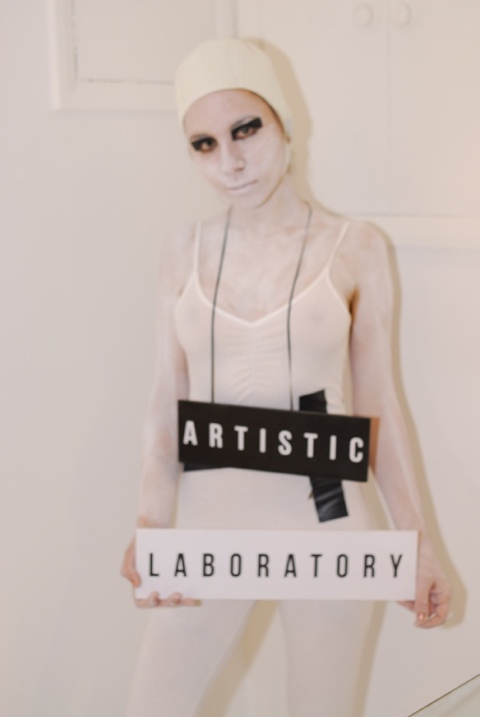 To Celebrate Debut Contemporary’s First Birthday we’ve
produced a “Picture Story Post” with amazing help from Sufi Hadian.
To show how they have developed to become a leading force in the emerging contemporary art scene. They also continue to expand with Debut+ and The Art School Awards. 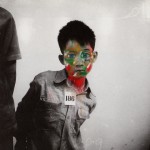 Read more about the exhibition ‘ Human Suffering at Times of Crisis’ 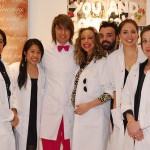 From rhinos with boners, dead heads, and weeing babies and monkeys,VC interviews emerging Pakistani artist Sana Khan. While drinking funky cocktails in a vintage jazz bar in Dalston Khan reveals her somewhat twisted perspectives on life, which she exposes through the layered lenses of her camera.

I would like to think of myself as a serial entrepreneur with social enterprise ethos and philosophy. I feel I have done a variety of things, from volunteering in a Bosnian refugee camp, working with the British Foreign Office and The Ministry of Defence, I was appointed CEO of a national airline at the age of 29.