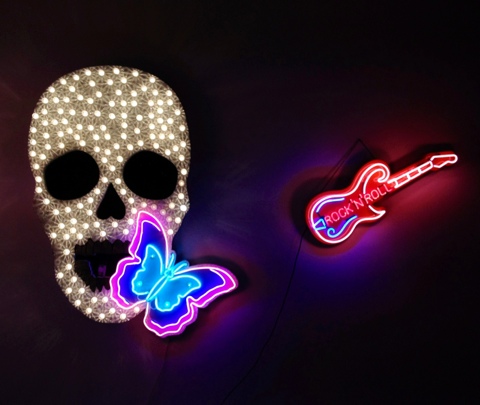 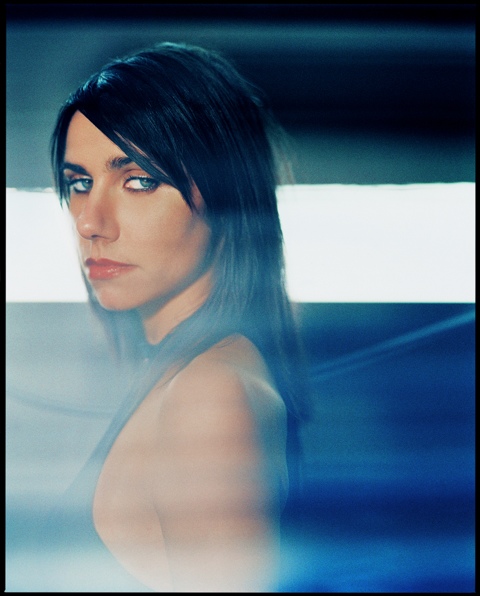 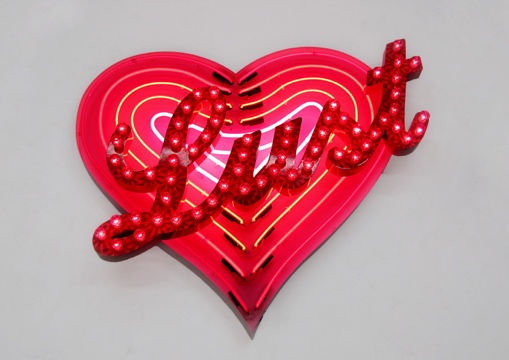 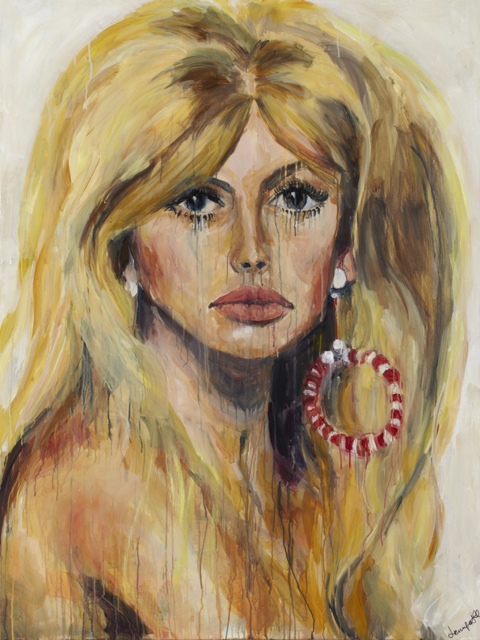 ¡The New Curiosity Shop! is a new exhibition curated by the legendary ?dp? Daniel Poole. It has been kindly supported by Londonewcastle and is being hosted at their ‘Project Space? – 28 Redchurch Street Shoreditch London E2 7DP

Daniel Poole is one of the cult fashion designers of the 90s. He won a Queen’s award for export for his avant-garde tailoring. He is credited as being one of the founding fathers of the European street wear industry. For those clubbing in the 90’s the dp logo was a badge of honour. The logo would appear everywhere, from Take That Videos to Tony Blair’s Party Political Broadcast and Star Trek. Poole’s anarchic politicised, anti-corporate clothes were sold all over the globe – the US, Japan and throughout Europe. In 2000 he licensed the dp brand to a Belgian company and stepped back from fashion. Since then, Poole has been concentrating on interior design and curating, working on Pikes Hotel for Ibiza Rocks & with Chris Bracey’s Gods Own Junkyard, as well as searching for new talent to display in his Primrose Hill galleries.