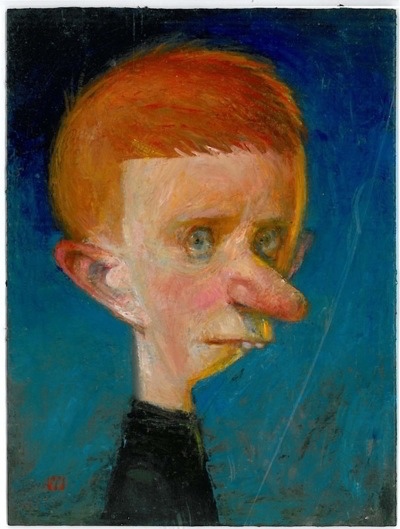 Rod Barton is pleased to present “Painting, is a Painting, is a Painting”, a group exhibition at Cul de Sac, a new artist-run project space in London. This exhibition brings together six international artists: Nicolas Deshayes, Roman Liška, Oliver Osborne, Oliver Perkins, Dan Rees, Hugh Scott-Douglas, each one pushing the boundaries of contemporary image-making. Conflicting representations of the frame as both a supporting and restrictive device are played against established conventions of painting.

The Hive Mind is a performative installation exhibit