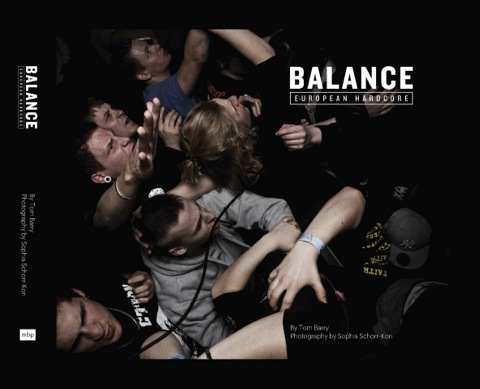 Balance: European Hardcore
Documenting the Bands and Lifestyles of the European Hardcore Music Scene Borne out of the American punk scene of the late 1970s, hardcore music raged through the 1980s, spreading to towns and cities across the globe. The hardcore network spans all of Europe, and Balance visits every major node of it, opening the doors of the bars and dives that host Europe’s hardcore bands. Capturing the chaos of the mosh pit, the monotony of the office, and the sheer energy of the music, Balance pays homage to the bands, promoters, designers, and supporters who have made the decision to live a hardcore life.

Balance: European Hardcore features striking photography of shows and portraits of influential musicians. Alongside these images, the authors provide insights into the informal rules that give order to the international movement—for example, all lyrics are written and performed in English—allowing readers an insider’s perspective on the enduring but underdocumented music scene.

Balance focuses on the current European scene, documenting the lives of musicians who strike a balance between their day jobs and this vital musical force. From tattooists in Portugal to miners in Poland, Balance uncovers the twin lives of those working to support their passion. Hardcore has always been more than just music and although the performers and fans across the continent speak different languages and live in different places, they are tied to each other through a communal music scene that transcends borders.

Tom Barry is the drummer for London hardcore band Kartel and has been a fixture of the city’s hardcore music scene since the 1990s. He began covering alternative and underground music as a staff writer with Big Cheese magazine before moving into youth work and continuing to contribute to community-focused publications. His writing has covered a variety of subjects, from interviews with Slayer to the content of local school meals.

Sophia Schorr-Kon is a freelance photographer who took up photography at the London College of Communication. She has covered a large range of UK music festivals such as Glastonbury and Bestival. She has also worked with many bands and musicians, shooting for labels such as Sony. Schorr-Kon also works within the political sphere and regularly contributes to the New Statesman.

Mark Batty Publisher (markbattypublisher.com) is an independent publisher dedicated to making distinctive books on the visual art of communicating, showcasing the visual power and innovation of contemporary culture in all of its varied poses. Today, the visual comes at us from more places than ever, and its dissemination is faster and more advanced every year. Books from Mark Batty Publisher capture this acceleration on the pages of every book. Affordable, well designed, thoughtfully created, and produced to last, MBP books are artful products that readers want to hold onto forever. 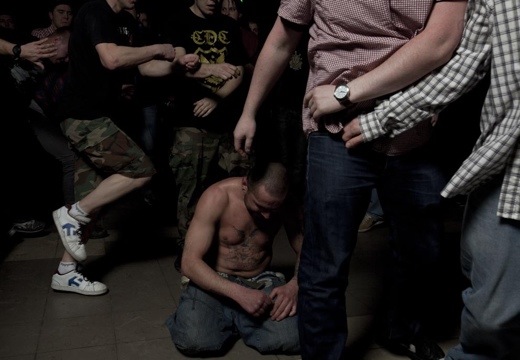