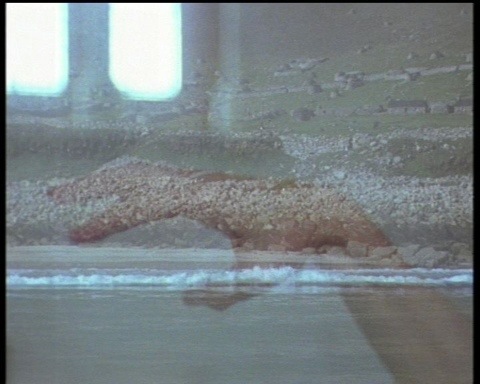 Following on from the critical and popular success of ROTOR in 2010 and The Collection in 2009, Davies has now selected four groups of artists (dance artists paired with artists from other disciplines) to bring their creative practices together and create new works ranging from performance to film and installation.

‘The Commissions were triggered by a simple desire to develop a working relationship with four performer/makers who have meant so much to me and my own choreographic work, Gill Clarke, Henry Montes, Deborah Saxon and Sarah Warsop. I asked them to work alongside artists of different disciplines and reach into each other’s practice, and hoped to encourage an environment where each of them could make real to the other what truly matters to them; to articulate the stuff of what they do, so that they might evolve their own practice. It has resulted in the unexpected but wonderfully varied work in these commissions.’
www.siobhandavies.com/siobhandaviescommissions

What Isn’t Here Hasn’t Happened – drawing series
Sarah Warsop and Tracey Rowledge
Sarah Warsop and Tracey Rowledge explore how choreographed movement and physical presence can be experienced through mark making. Words and text expressing physical states of being became a spring board for choreographed movement, which in turn became the catalyst for their graphite drawings.

A Dance of Ownership, A Song in Hand – 16mm film with live performance
Gill Clarke and Lucy Skaer
Gill Clarke and Lucy Skaer travelled to the now uninhabited island of St Kilda and to Mount Stuart, the ancestral home of St Kilda’s former owner (the Fifth Marquess of Bute), double exposing film, and making visible the historic link between the two places. The resulting superimposed images, and live elements of the work, explore conflicting senses of gravity and presence through destabilised image and movement. 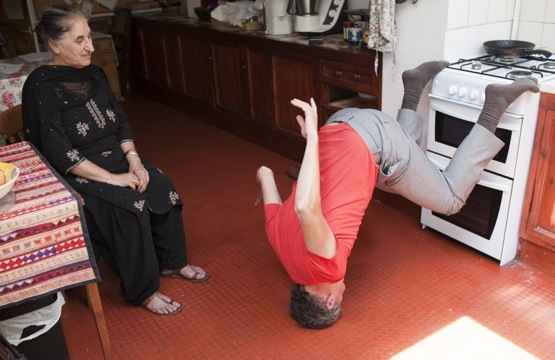