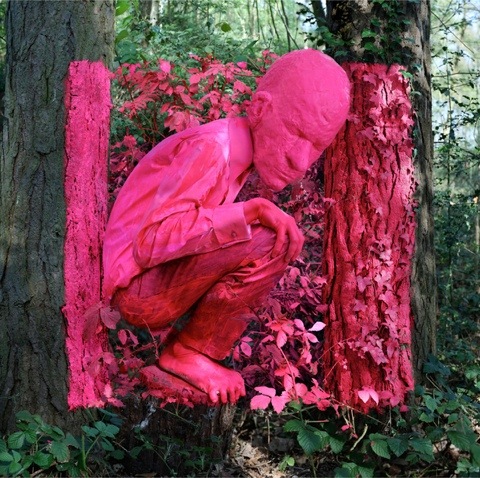 The Saatchi Gallery and Channel 4 are delighted to announce the winner of the 2011 New Sensations Prize, Jonny Briggs. The judges have also decided to award a Special Commendation to Gabriella Boyd.

Jonny graduated from the Royal College of Art, London this year with an MA, and Gabriella completed her BA this year at the Glasgow School of Art. Their works can be seen at the New Sensations exhibition which is on until 18 October 2011.

New Sensations, sponsored this year by specialist insurer Hiscox, was launched five years ago
by the Saatchi Gallery and Channel 4 to support the most imaginative and talented young
artists in the UK and to present their work to an international audience during Frieze Week.

Four finalists were given a bursary to make new work to present at the exhibition, and four short films made about them have been made by Channel 4 for transmission in October. 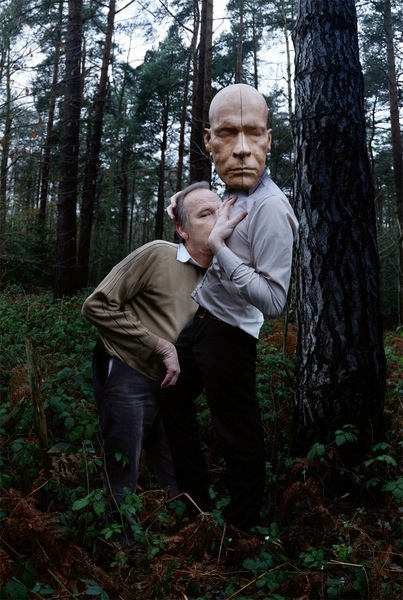