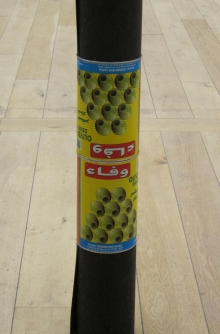 Tuesday 11th – Sunday 16th October
In 2010 the SLG opened an award-winning extension of its building, tripled its visitor figures and won the Clore Award for Museum Learning for its acclaimed work with local residents.

Next year the SLG will receive a 107% uplift in Arts Council funding in recognition of its growing significance. There is, however, a pressing need to raise funds to deliver this year’s artistic and education programmes, as well as to launch a fund to develop the SLG’s main garden with a permanent artist’s project.

To support the SLG and take part in their silent auction bidding on works generously donated by eighteen artists.

You can view and bid for works online and at the SLG from 11am on Tuesday 11th October until 5pm on Sunday 16th October.

The following artists who have generously given work to this year’s silent auction:

To be among the first to receive full information on each of the works available, please contact Georgina Davey at georgina@southlondongallery.org