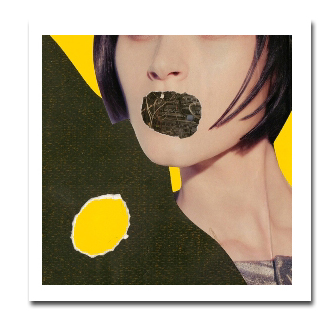 Image:Don’t You Wish You Never Met Her

New art website launches with 12 collage based prints by multi-disciplined artist Jay Harper and he will be followed by a mixture of new, emerging and established artists.

London based artist Jay Harper’s work, sometimes described as ‘visceral’, ‘esoteric’, ‘funny’, ‘unsettling’ and ‘slapstick’, crosses many mediums and is motivated by a foolhardy desire to encapsulate an almost intangible notion of the uncanny; or ‘unheimlich’. However it is with his collages that this notion is most explicit. Giving him an excuse to defile the human body, as well as a chance to revitalise banal imagery; or at least attempt to, whilst also delving into areas that could be described as a pastiche of Pop Art, and which can certainly be described as kitsch.

Each new artist will be announced until the 12th of each month.
All prints are only £65 (including free shipping within the UK)

There is also an exclusive Subscribers Boxset offering a limited number of edition numbers, including No.1, to subscribers at a first come and first serve basis for the introductory price of £7,000.