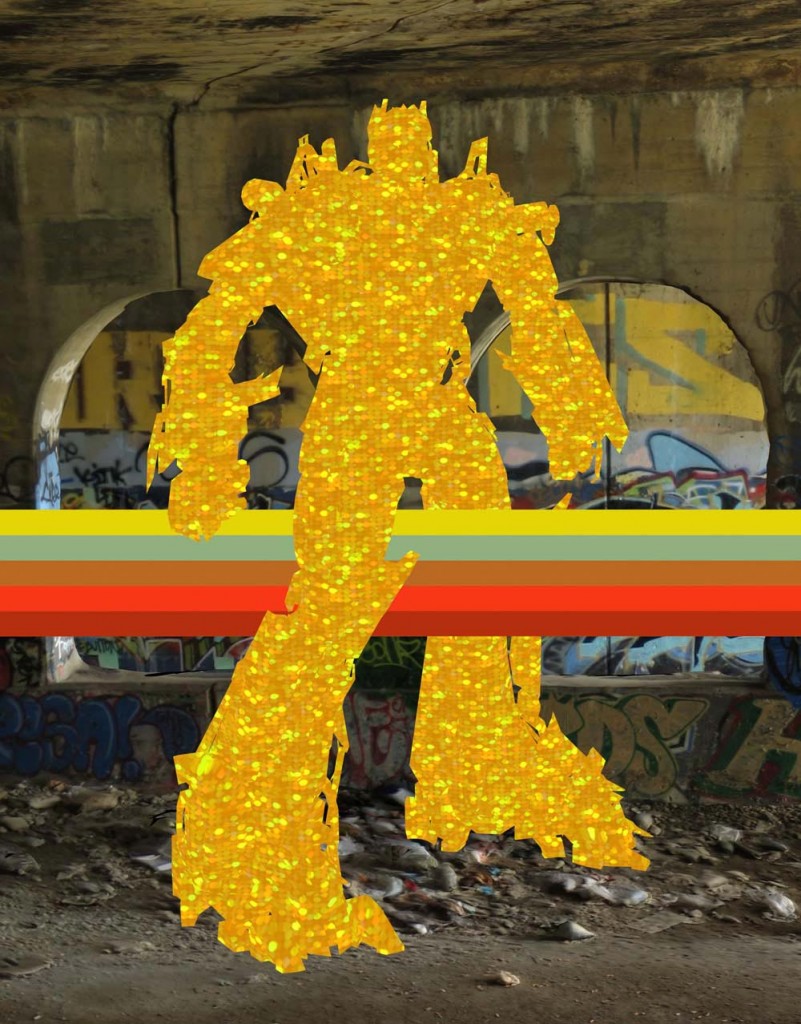 All things, everywhere, are in a process of transformation. Caterpillars turn into moths, mountains become sand, the town of Hartland Michigan gets an Applebees and a Target in the same year. When you view things with enough perspective the idea of stability is easily seen as an illusion. The irony is that our sense of well being seems tied to this illusion, we are upset by change and fight to keep the status quo. We are in for disappointment.

Detroit is disappointing for many people. The city once called “the Paris of the west” is probably more famous for its haunting ruins than any recent accomplishments. Large parts of the city are returning to nature, trees grow through abandoned buildings and pheasants are now common in many areas. People are farming land where houses once stood and prairies are expanding by the acre. While some of this is genuinely charming it exists within a system of political corruption, poverty, crime, inadequate public services and a failing school system. People born here of a certain generation, like my grandparents, do not recognize the city when they return. For them it is all loss. 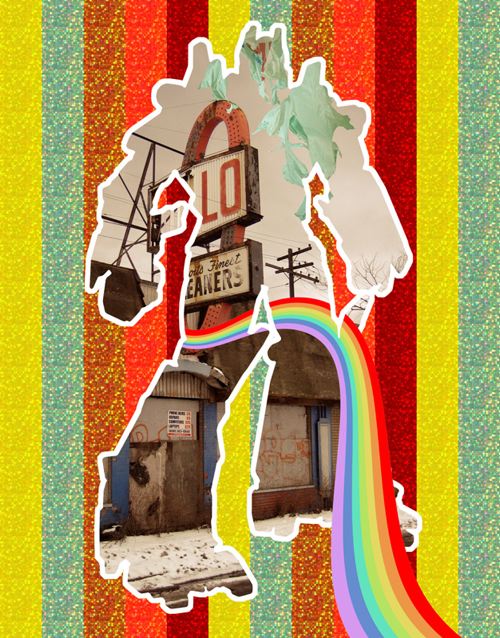 But not everyone’s views are so bleak, despite the very real problems. The depopulation of the city over the past 4 decades has created many unusual opportunities, and people ready to take advantage of them. The creative community has invested heavily in the city, buying houses and vacant industrial spaces that might otherwise have turned to rubble. Inexpensive and generous, often beautiful, homes are easy to come by and several notable neighborhoods have been transformed through the positive effects of this mindset. Relaxed code enforcement and abundant availability of materials have allowed large environmental art experiments, like Tyree Guyton’s project on Heidelberg Street, to flourish. Urban agriculture benefits from similar oversights; people routinely tend large scale community gardens on land they do not own and some even keep livestock despite the city ordinances.

There are other opportunities as well, some requiring financial investment and others little more than a good idea and some elbow grease. But there is a point to be made beyond the potential benefits or losses for any particular individual. Detroit, like everything, is changing. The unraveling of its affluence is a reminder that we live in a world of constant transformation, a place where things have a lifespan and eventually return to their origins. Detroit tells us that not even the grand things of this world are exempt from this fate; it is our shared destiny.

Transylvania is a look at this destiny as it unfolds in the city of Detroit. Sadness and loss, hope and prosperity weave in and out, back and forth, as they have since the beginning of time. The process of change tests our desire to own, possess and control, and reveals us to be frightfully more connected to the natural world than we are comfortable with. In accepting the world as it is, forever transforming, we flow with reality instead of fighting a tiring and unwinnable battle. Transylvania is a monument to change in all its manifest forms.