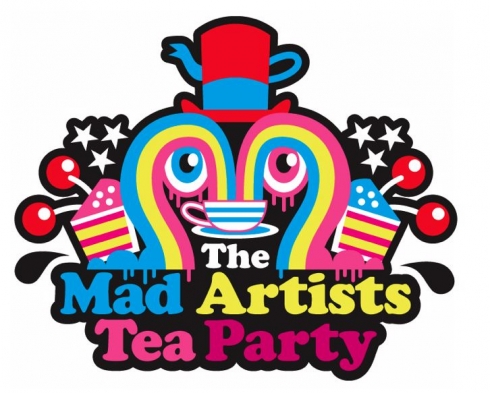 Miss Cakehead, of Cakehead Loves Evil, has teamed up with Tate & Lyle for the first ever Mad Artists Tea Party with Lily Vanilli as Curator of Cake. An original concept from Miss Cakehead, it will pair the World’s most creative cake makers with artists and creatives who want to ‘create with cake’ to produce one-off edible All of the art created for the tea parties will exist only temporarily, and only in edible form in the medium of cake. Artists confirmed include David A Smith, Stuart Semple, George Morton Clarke, Pete Fowler, Felt Mistress, stenSOUL, The Futureheads, FAUST and Alexander Turvey with cake-ists including the astonishingly talented food artist Prudence Staite, Bea’s of Bloomsbury, Michelle Wibowo, Crumbs & Doilies, Lily Vanilli & ‘Jellymongers’ Bompas & Parr. 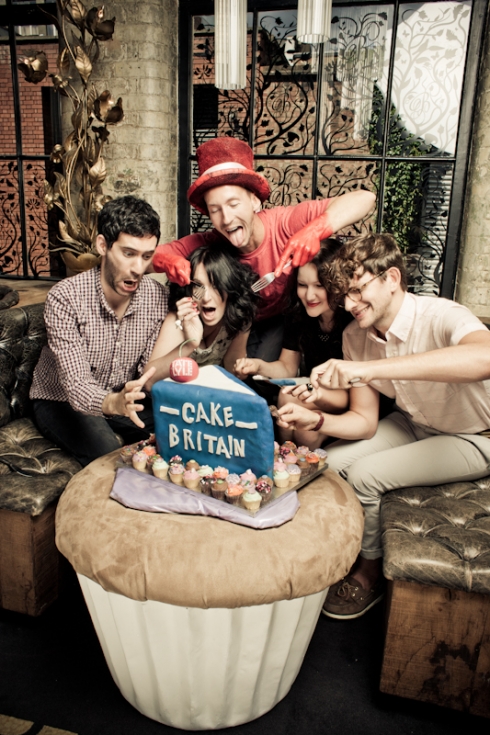 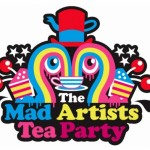