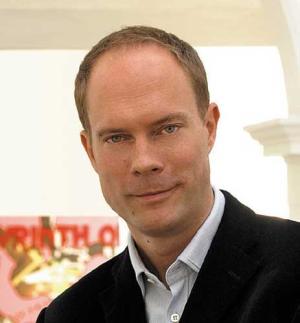 Haunch of Venison, which operates galleries in London, New York and Berlin, has announced that its founding directors, Harry Blain and Graham Southern, are to leave the gallery to ‘pursue new projects’ from 31 August. The pair founded the gallery in 2002 before selling it to the Christie’s auction house in 2007.

The news follows after they achieved one of their long-held ambitions, to mount an exhibition of work by Damien Hirst, was realised in Berlin. Haunch will continue to operate under the direction of Emilio Steinberger and Barrett White in New York, while Matthew Carey-Williams will return to the London gallery to direct operations from there. The London gallery, currently housed at the back of the Royal Academy, will return to its premises at 6 Haunch of Venison Yard in 2011, once renovations are complete.