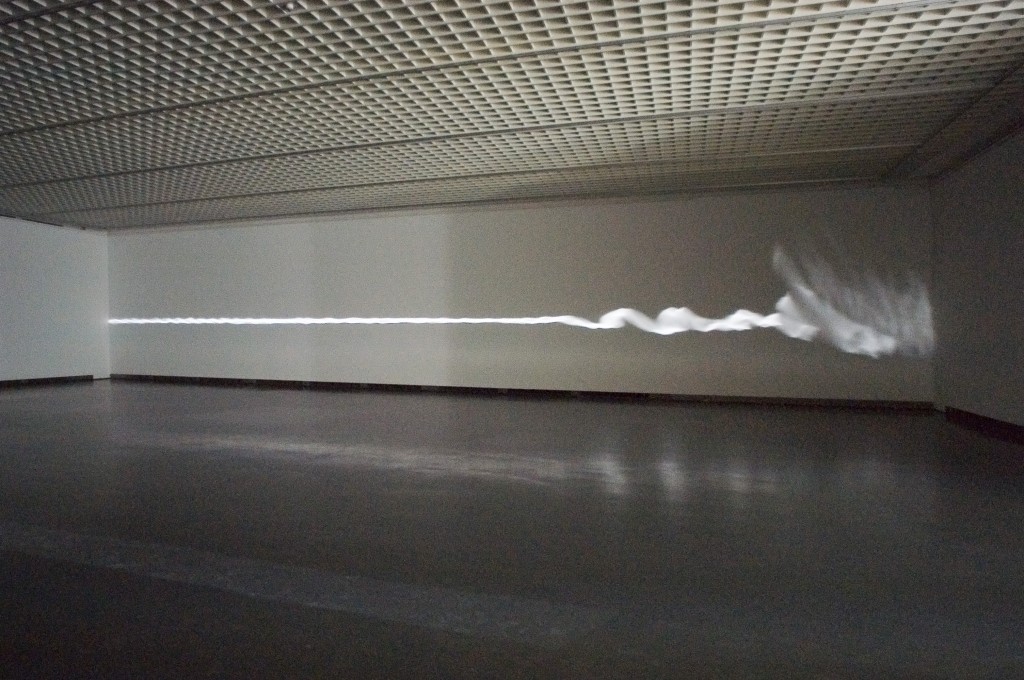 Museum Boijmans Van Beuningen presents the monumental installation Notion
Motion (2005) by the Danish-Icelandic artist Olafur Eliasson. Notion Motion was developed specially for Museum Boijmans van Beuningen and was donated to the museum in 2005 by H+F Patronage, founded by the writer and collector, Han Nefkens.

The 1500m2 installation is made up almost entirely of ripples of water reflected in light, in which Eliasson visualizes light waves.

Notion Motion by Olafur Eliasson consists of three installations that explore the interaction between water, light and the viewer. Eliasson has created an enchanting work with simple means. He immerses the viewer in a simple and minimal yet overwhelming visual experience created by the interplay of light and water.

Museum Boijmans Van Beuningen exhibited the installation Notion Motion for the first time in 2005 to enthusiastic responses from the public and press. This summer provides another opportunity to see this monumental installation in the museum’s large exhibition spaces.

Natural Phenomena
Over the past fifteen years Eliasson has built up an impressive body of work consisting of rainbows, sunsets, waterfalls, aromatic walls, mist, beams of light and periscopes. He is considered one of the most important artists of his generation. Since 1995 he has had exhibitions in the world’s leading museums, including his highly acclaimed huge yellow ‘sun’ at Tate Modern in 2003. More recent Eliasson created four man-made waterfalls of monumental scale on the shores of the New York waterfront. 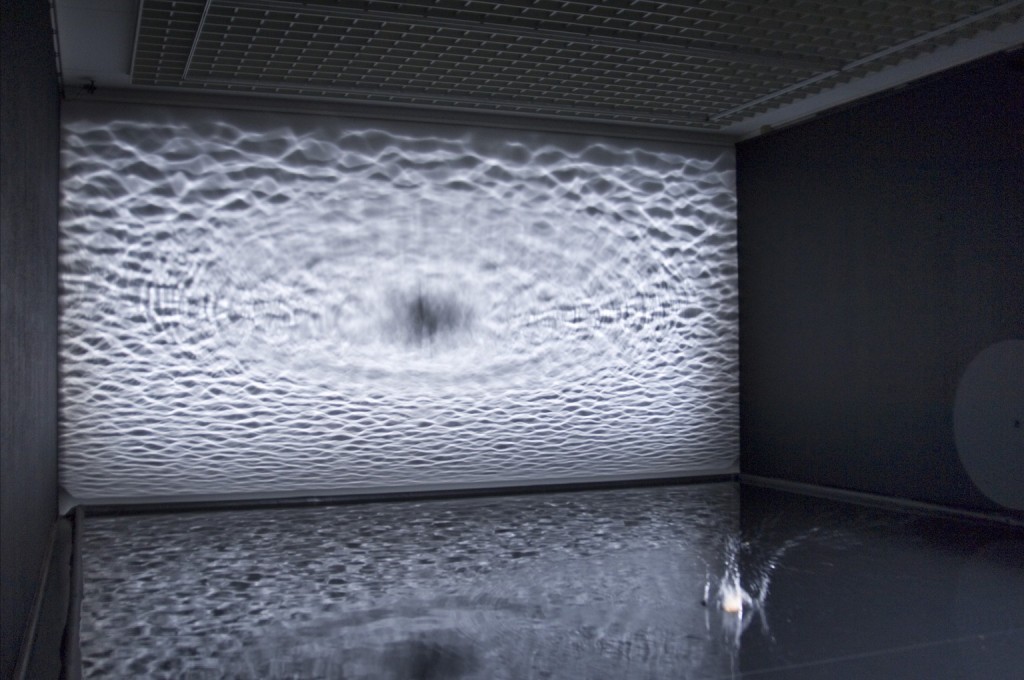 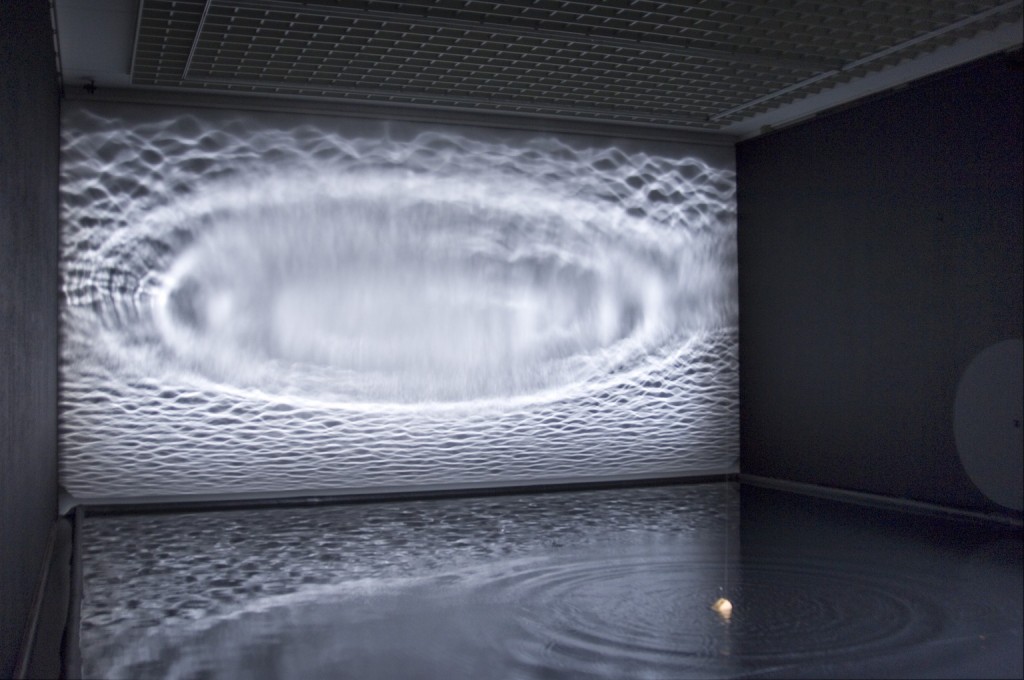