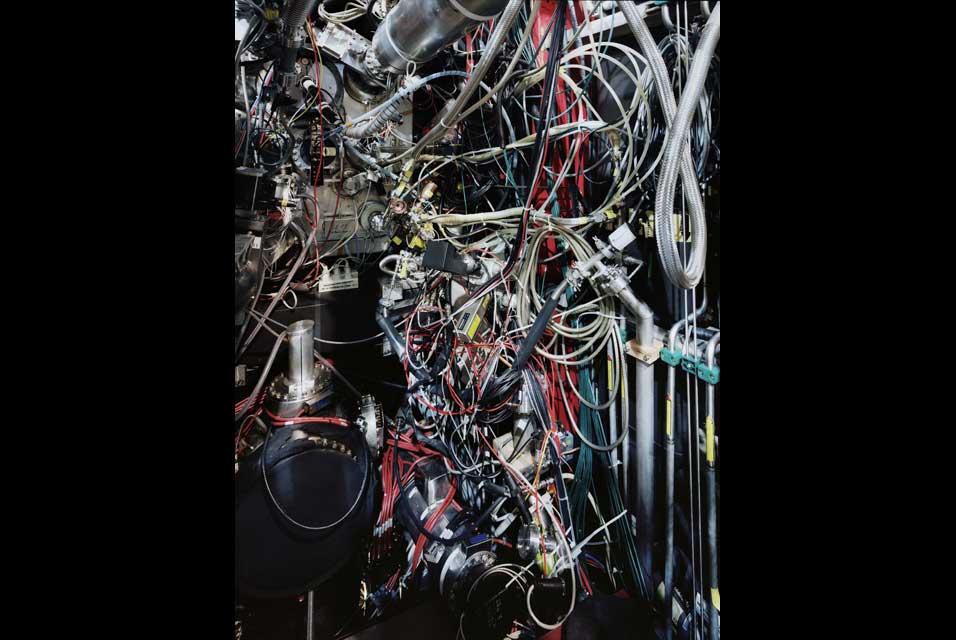 With a shared desire to refocus the art world’s attention toward the city’s long-standing exceptional gallery programming, a group of emerging and established galleries have come together with a mission to put the spotlight back on the galleries and the artists.

At its core, New York Gallery Week (NYGW) 2010 is a presentation of over 50 solo gallery exhibitions, along with an unprecedented concentration of scores of free events and programs, the majority taking place inside the galleries themselves. With NYGW’s members organizing themselves to offer this ambitious, simultaneous programming, NYGW offers unique access to a wide range of special gallery-produced artistic experiences in one concentrated period of time.

Solo exhibitions recognize and celebrate that singular moment in time when an individual artist’s vision is cohesively presented in one gallery space, prior to when the works are sold and redistributed to collectors, museums, and elsewhere. By showcasing 50 major solo exhibitions, NYGW encourages visitors to frequent these shows multiple times throughout the weekend, for various viewings and different perspectives.

The inaugural year’s NYGW is actually a long weekend (kicking off on Friday, May 7 and ending on the evening of Monday May, 10). Galleries are normally closed Sundays and Mondays, yet NYGW’s participants will be open throughout the weekend with extended hours. NYGW will become an annual event, and expand to a full week in future years. 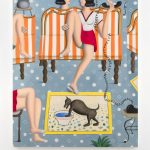